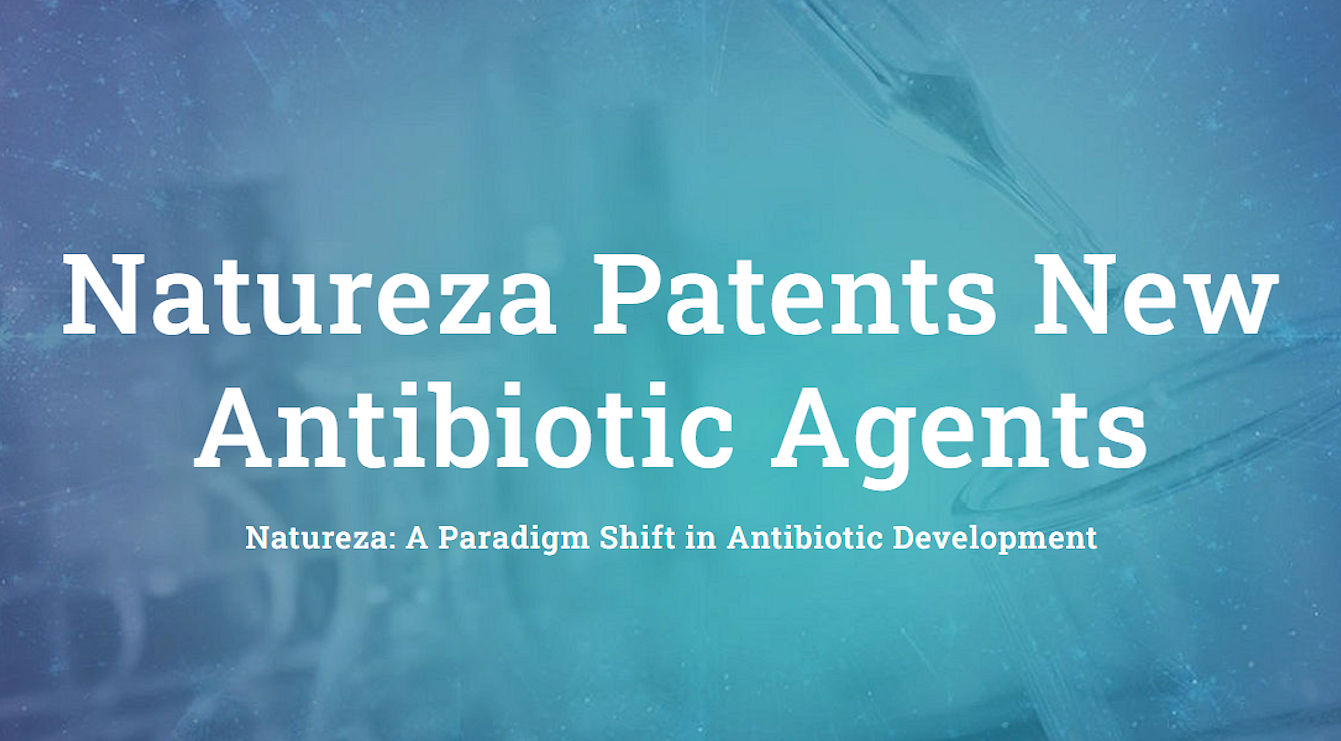 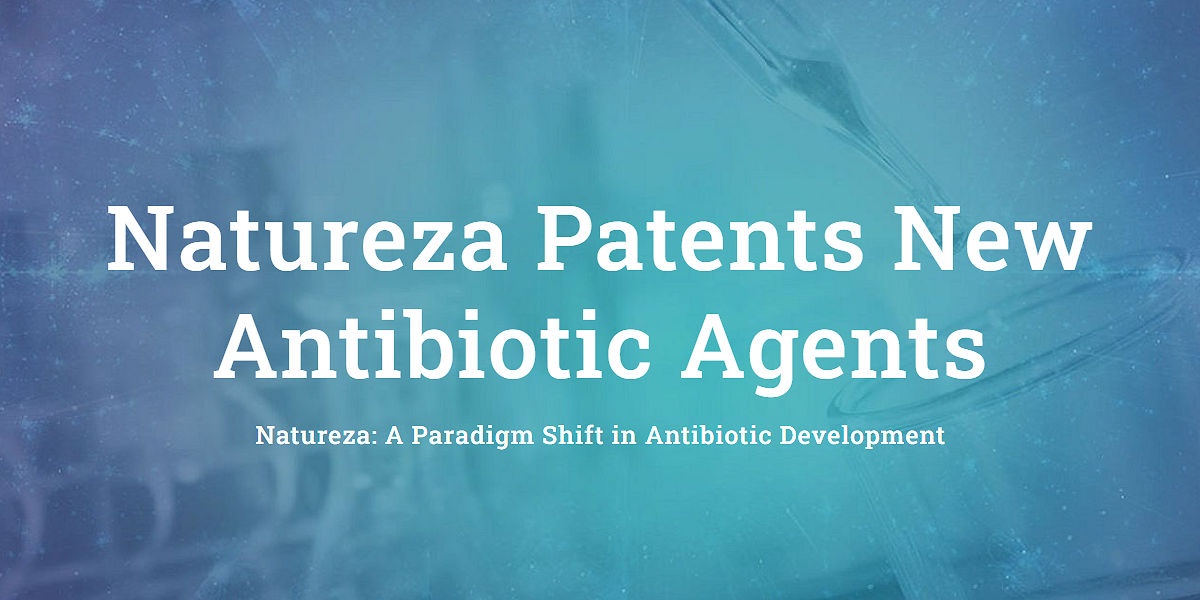 Mortality and morbidity from resistant infections is on the rise globally, yet the clinical anti-bacterial pipeline remains insufficient, and the pipeline outlook remains bleak (WHO 2019). This is exacerbated by economic disincentives. It typically takes 10-15 years and over $1 Billion to produce a new antibiotic.

From “WHO to World: The Foundation of Modern Medicine is Crumbling” by Tristan A Cogan, BSc (Hons) PhD, Natureza Antimicrobial Projects Manager

This work is protected by several US and foreign patents and patent applications.
LEARN MORE
Our approach

Critical Assessment of Incentive Strategies for Development of Novel Antibiotics