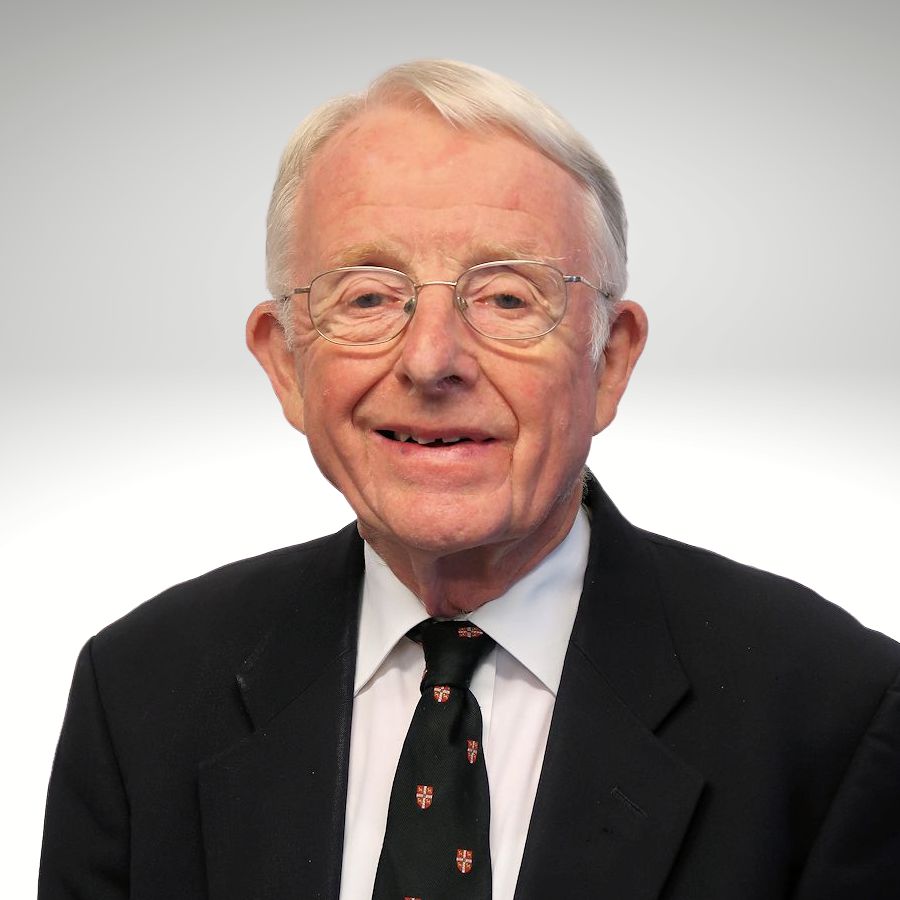 Dr. Gerald Coles read biochemistry at Cambridge before studying for a PhD in insect biochemistry under Professor Sir Vincent Wigglesworth, FRS, the leading insect physiologist in the world. He then undertook research funded by the Wellcome Trust working in Copenhagen, Makerere (Kampala, Uganda) and Cambridge Universities before joining ICI Pharmaceuticals (now Astra Zeneca) for nine years. Whilst there he was the first person in Europe to undertake research on anthelmintic resistance currently a major problem in grazing animals. With closure of their animal health business he moved to a professorship at the University of Massachusetts returning to the UK to be head of the Department of Parasitology in the Central Veterinary Laboratory.

More and more money had to be spent on BSE (mad cow disease) so to meet the costs three departments were closed, including parasitology. Gerald then moved to the vet school at Bristol as a senior research scientist where he pursued his interest in developing new cures for diseases. As first or joint author he has published over 300 scientific papers and Cambridge University awarded him a doctor of science (ScD) one of the highest university science degree offered worldwide. As Scientific Advisor to Biosafe he helped clinically evaluate the BioSafe insecticide formulations for use against various ectoparasites on animals and a BioSafe head lice product that has been successfully marketed in the US and Europe. He is also co-developer of several patents recently granted to Natureza for its antimicrobial formulations. 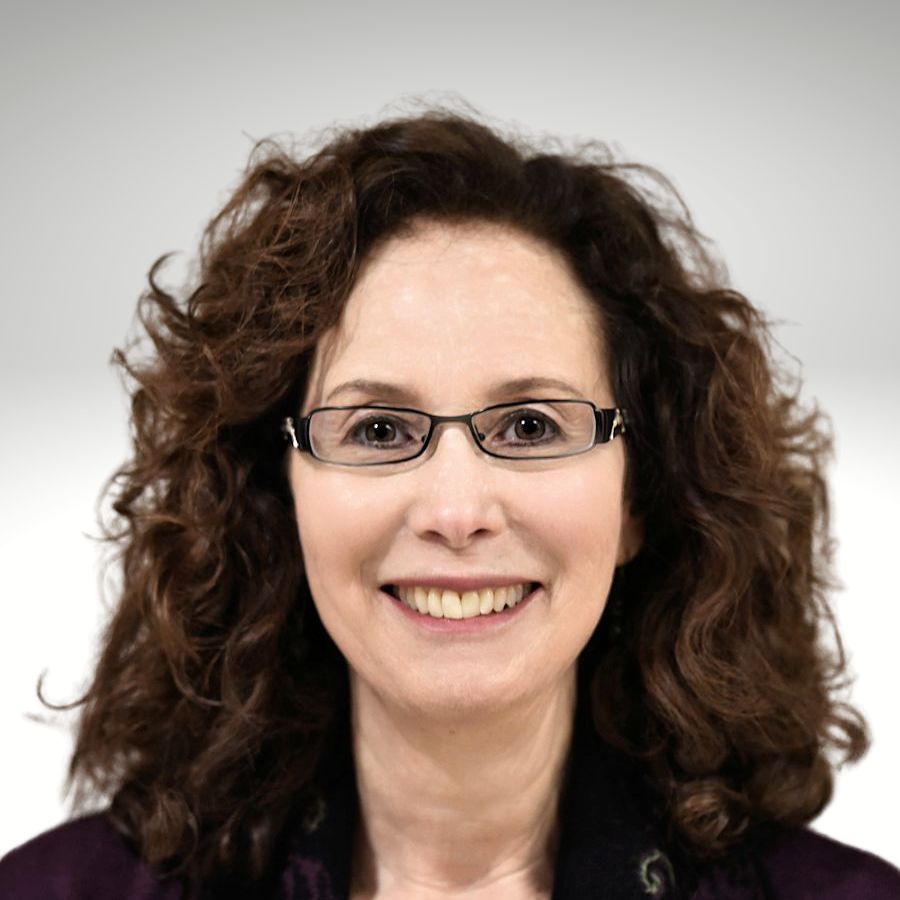 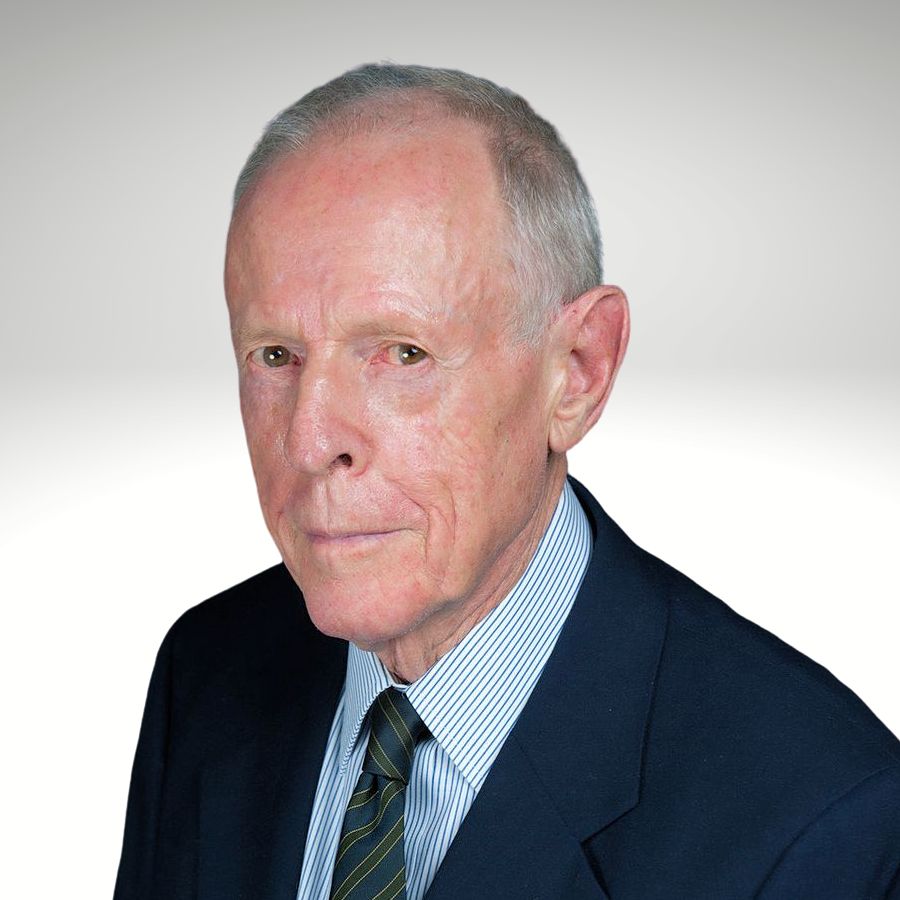 Natureza Board of Directors 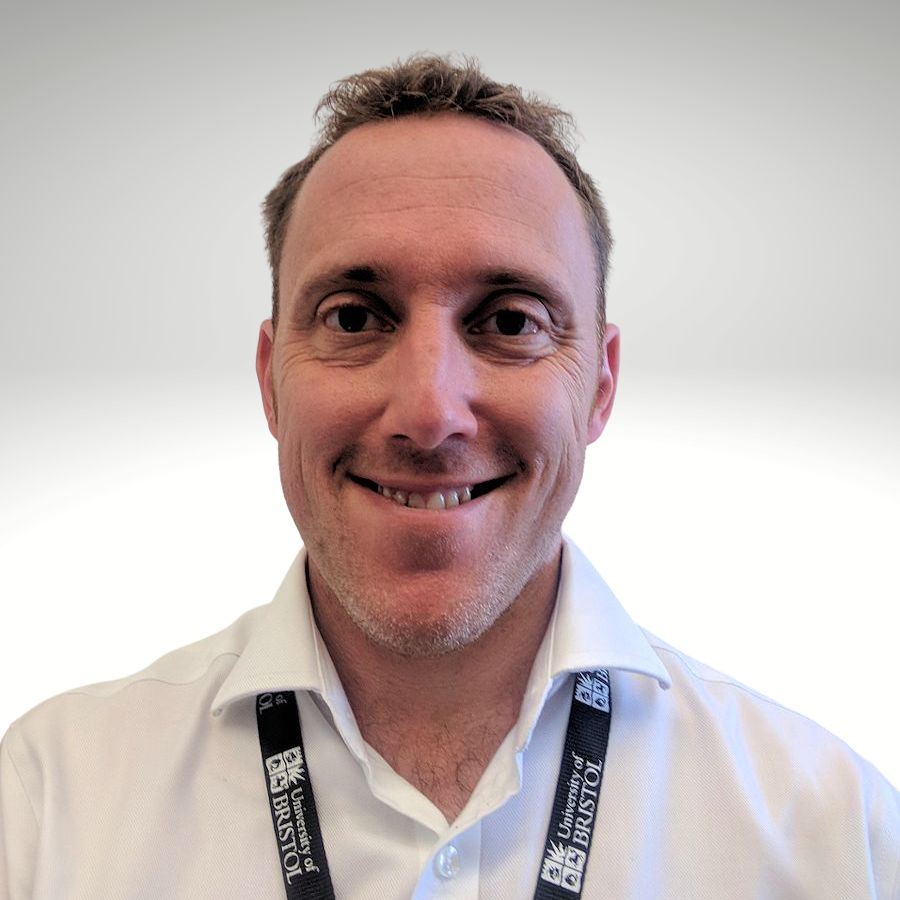