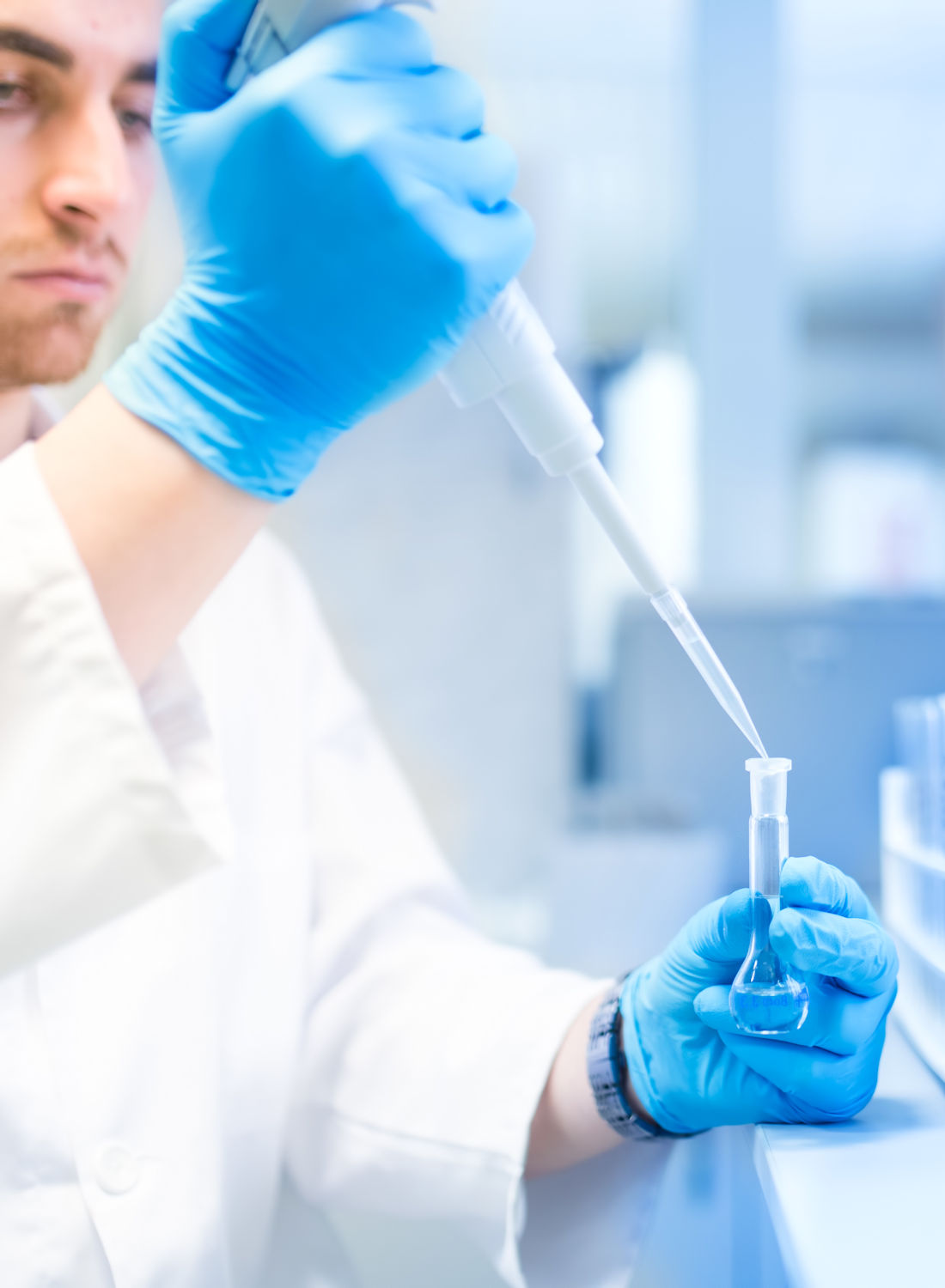 Natureza was incorporated in 2009 as a US Texas Private Research and Development company. It presently has two anti-infectives in preclinical development. The latest technology has at least one US and International patent as well as several patent applications. Formulations are effective against antibiotic Gram-negative and positive resistant pathogens in the WHO priority list with three agents active against Priority 1 critical pathogens. The group of agents together show proven in vitro activity against 12 of the 15 antibiotic resistant bacteria listed by the WHO as causing the highest levels of concern. Laboratory trials have shown that no resistance has developed to these novel agents during long term repeated exposure, and that no intrinsic resistance can be detected in target pathogens. The agents have a strong safety profile, with GRAS status in the USA. This research was an extension of earlier developments from its affiliate company, BioSafe Technologies, Inc., a US Texas Company incorporated in 2000.

At the time of Natureza’s incorporation, BioSafe Technologies contributed a significant investment in the company for further development and testing of its active ingredient formulations to control endoparasites in humans and animals. The BioSafe management team was contracted by Natureza to assist in the administration procedures and the research activities having Dr. Gerald Coles as a Scientific Advisor. Results from this research in the UK and South America showed activity against endoparasites in addition to the enhancing of the healing of skin wounds, burns and having bacteriostatic properties against gram positive bacteria.

BioSafe Technologies, Inc. developed formulations for pesticide use from natural compounds discovered in South America to control ecto and endoparasites on humans and animals. Results from the UK and South America showed activity against parasites in addition to the enhanced healing of skin wounds, burns and bacteriostatic properties against gram positive bacteria.The latest technology has at least one patent pending.

The company has been manufacturing and exporting a proprietary brand of head lice treatments for over a decade in the US and via several multinational pharmaceutical companies within established brands of children’s products. Business expanded digitally on Amazon. 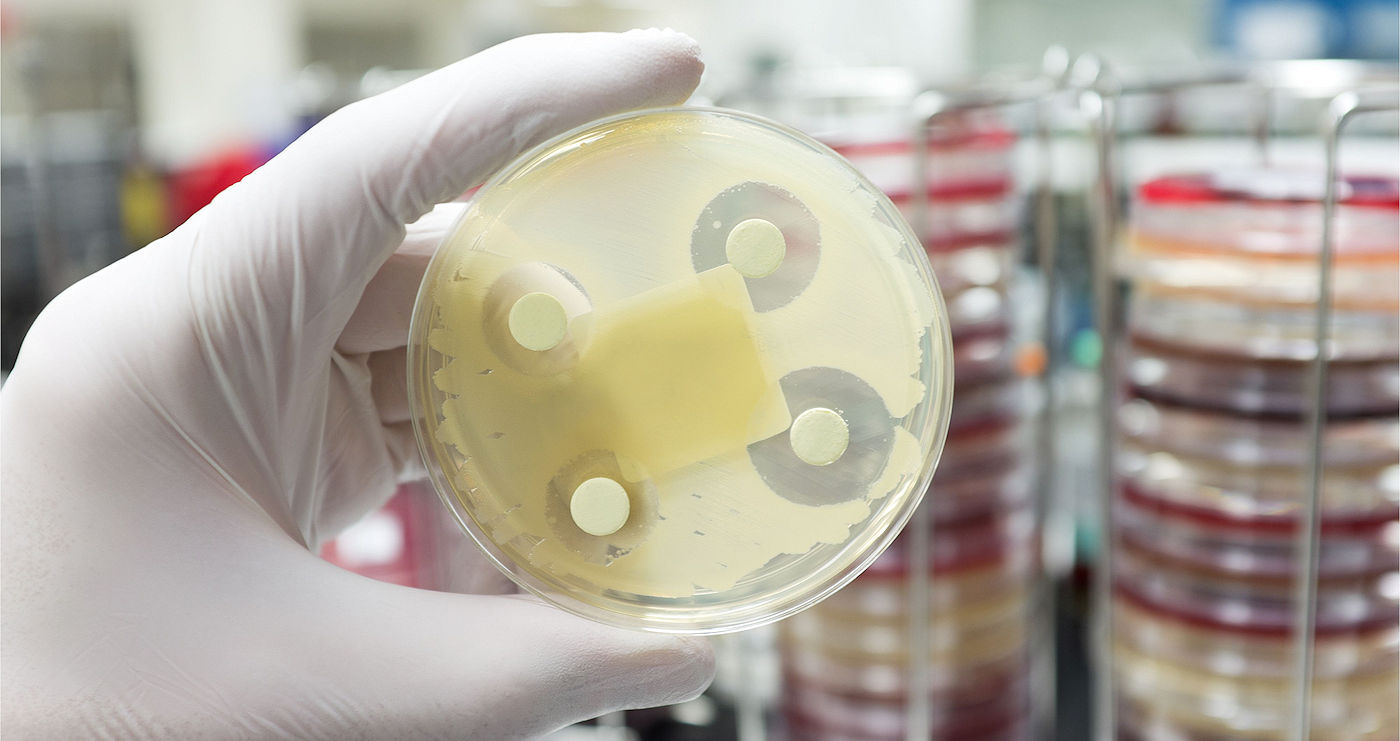 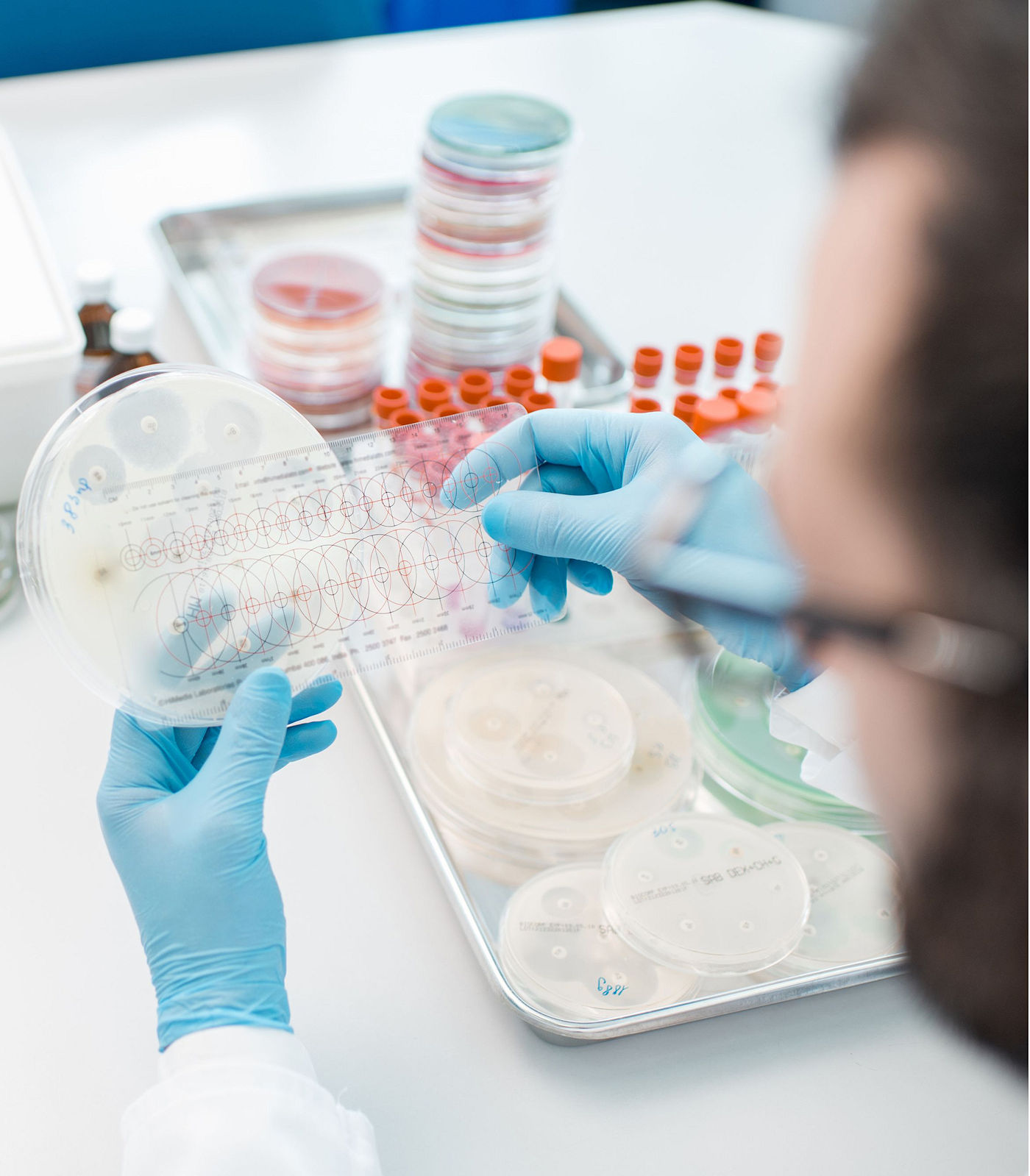 Antibiotic resistance in bacteria is suggested to be the greatest risk to human health, but new agents are not being brought to market as the rapid evolution of resistance to them means that drug development costs cannot be recouped. Fatty acids have been proposed as a new generation of antibiotics, but toxicity and poor absorption has meant that their use has been impractical in the past.

We have shown that chitosan can be modified to direct fatty acids towards Gram-positive or negative bacteria so that they exert antimicrobial effects and that fatty acids work as effective antibiotics in vitro and in vivo, with

activity against extremely drug resistant pathogens. Bacteria exposed to them do not develop resistance to these agents, and they are not toxic to mammalian cells. Activity was seen against salmonellosis and C. difficile infection in animal models.

Our results demonstrate that fatty acids coated with chitosan are effective antibiotics, and can be used for a long period of time without resistance developing. This suggests that the usage of fatty acids coated in this manner could be sold in sufficient quantities to recoup its development costs, overcoming this barrier. These agents would form a new class of antibiotics, with the novel property of lack of bacterial resistance.

This work is protected by several US and foreign patents and patent applications.
READ THE PREPRINT