Skip to content
Opinion: We Need More than New Antibiotics to Fight Resistance

Metabolic disrupters, phages, and other approaches are going to be needed to treat the broadest possible range of patients infected by bacterial pathogens resistant to multiple drugs.

In the summer of 1924, Calvin Jr., President Coolidge’s youngest son, developed a blister in his third right toe while playing tennis at the White House court. The blister became infected with Staphylococcus aureus (staph), and he died a week later at just 16 years old. Two decades later, penicillin could have saved him, but this drug is now useless against staph because of drug resistance, which has now become a broader crisis in medicine.

Of course, there is an ongoing search for new safe and effective antibiotics, but agents are very difficult to find. Unfortunately, even after the introduction of a new antibiotic, resistance inevitably develops through the evolution of the targeted bacteria in months to years. While we support the ongoing efforts to develop new antibiotics, we thought it would be timely to review other therapeutic approaches beyond antibiotics that are being explored.

One strategy exploits the ability of some drugs to potentiate the effects of a particular antibiotic and permit the use of smaller doses of antibiotics, thereby reducing the risks for undesirable side effects. For example, in in vitro and in vivo experiments some antibiotics are more effective when paired with a proanthocyanidin, from cranberries, that both increases antibiotic entry into bacterial cells and decreases efflux of antibiotic from those cells.

Until these new options are available, we must redouble our efforts to strengthen infection control procedures in hospitals to reduce the spread of resistant microbes.

Human microbial ecology is another factor of great importance for the treatment of bacterial infections. The microbes normally in our gastrointestinal tracts, on the skin, and elsewhere in or on the human body have major influences on human physiology. Similarly, the composition of the normal microbial populations associated with human beings can influence the risks of infection by dangerous bacteria, whether they possess multiple antibiotic resistance mechanisms or not. One example of the influence of the microbiome on the risk of infection is the apparent effectiveness of fecal microbiome transplants for certain gastrointestinal infections, such as those caused by Clostridium difficile.

More than a century ago, microbiologists discovered viruses, known as bacteriophages, that killed bacteria. Exploitation of these natural parasites of microbes as antibacterial therapy began soon thereafter. While interest in this approach largely waned in Europe and the US after the introduction of antibiotics in the mid-20th century, there is now a renewed interest in using bacteriophages to treat bacterial infections. Recently, there have been several cases reported for which phage therapy produced substantial clinical benefit in a variety of severe infections. Enzymes derived from phages and other microbes might also be used in therapy, echoing early efforts by the legendary Rene Dubos to treat pneumonia in monkeys with an enzyme that digested the bacterial coat.

The immune system provides an additional potential source of antimicrobial agents. Antibodies, proteins produced by white blood cells known as B lymphocytes, can be used in their natural form or modified using genetic or chemical methods. In the days before antibiotics, many infectious diseases were treated with antibodies in the form of serum therapy. For certain pathogens, it may also make sense to investigate the relevance of developing new vaccines.

Until these new options are available, we must redouble our efforts to strengthen infection control procedures in hospitals to reduce the spread of resistant microbes. In addition, careful husbandry of our remaining antibiotics is essential to prolong their usefulness and that means avoiding unnecessary use such as when physicians prescribe antibacterial drugs for colds caused by viruses.

A final consideration is that antibiotic therapy can fail in the long-term not only because of classical mechanisms of drug resistance but also because of phenomena called “persistence” or “tolerance”. The mechanisms causing these phenomena are changes in microbes that allow them to survive antibiotic therapy without genetic mutations such as alterations in metabolic activity. These so-called “persister” cells can serve as future sources of mutations that confer drug resistance. One possible approach to killing persister bacteria combines an antibiotic with another drug intended to activate cellular metabolism.

Physicians, academic researchers, pharmaceutical companies, funding organizations, and the public need to recognize the importance of pursuing these other interventions along with finding new antibiotics. To effectively combat drug resistance we need an eclectic strategy that emphasizes therapeutic approaches deploying both new drugs and other new means to eliminate microbes. 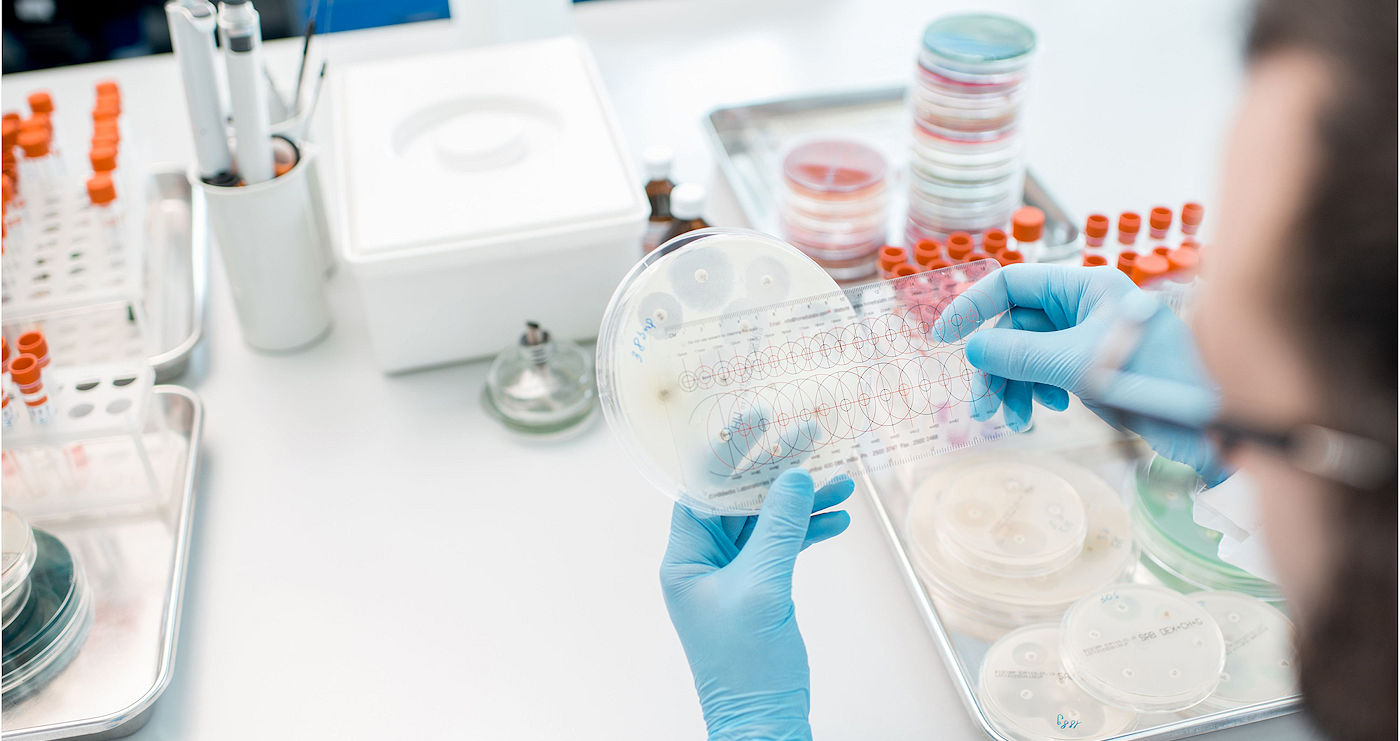 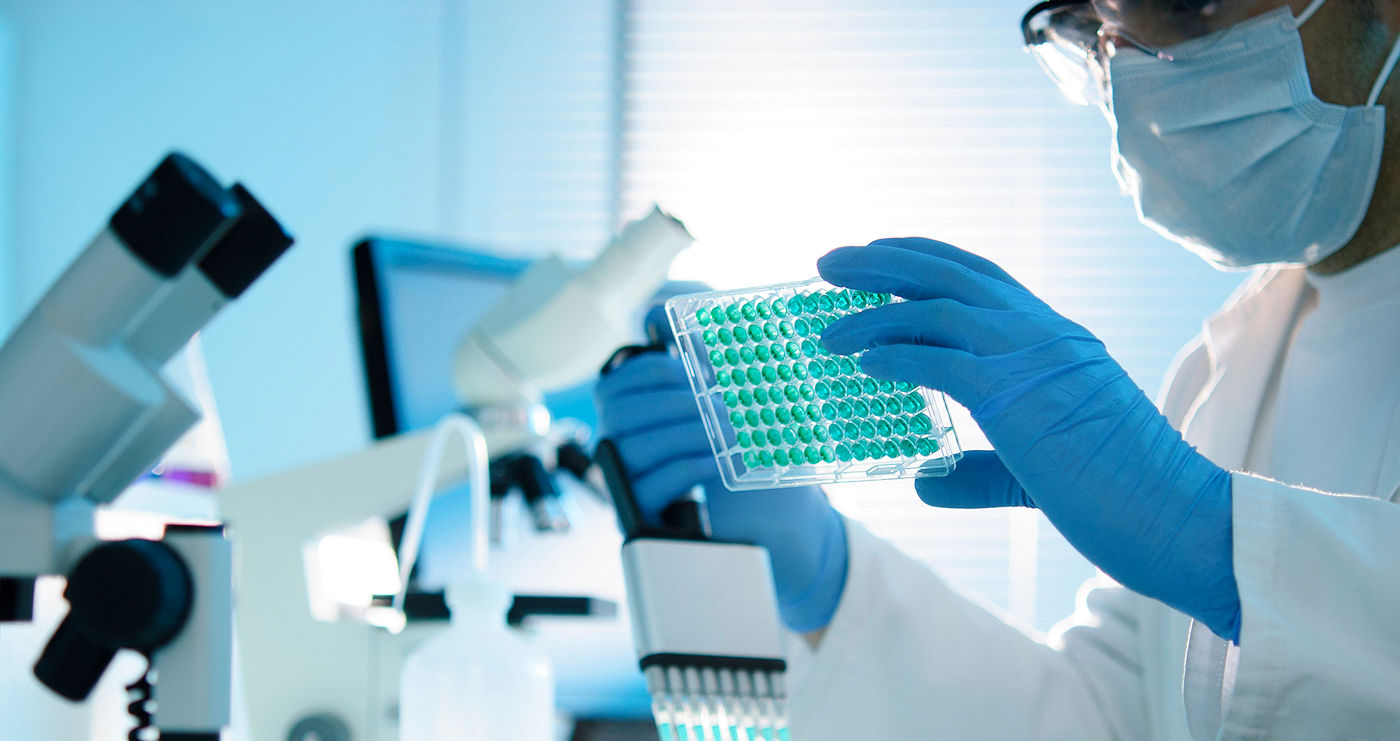 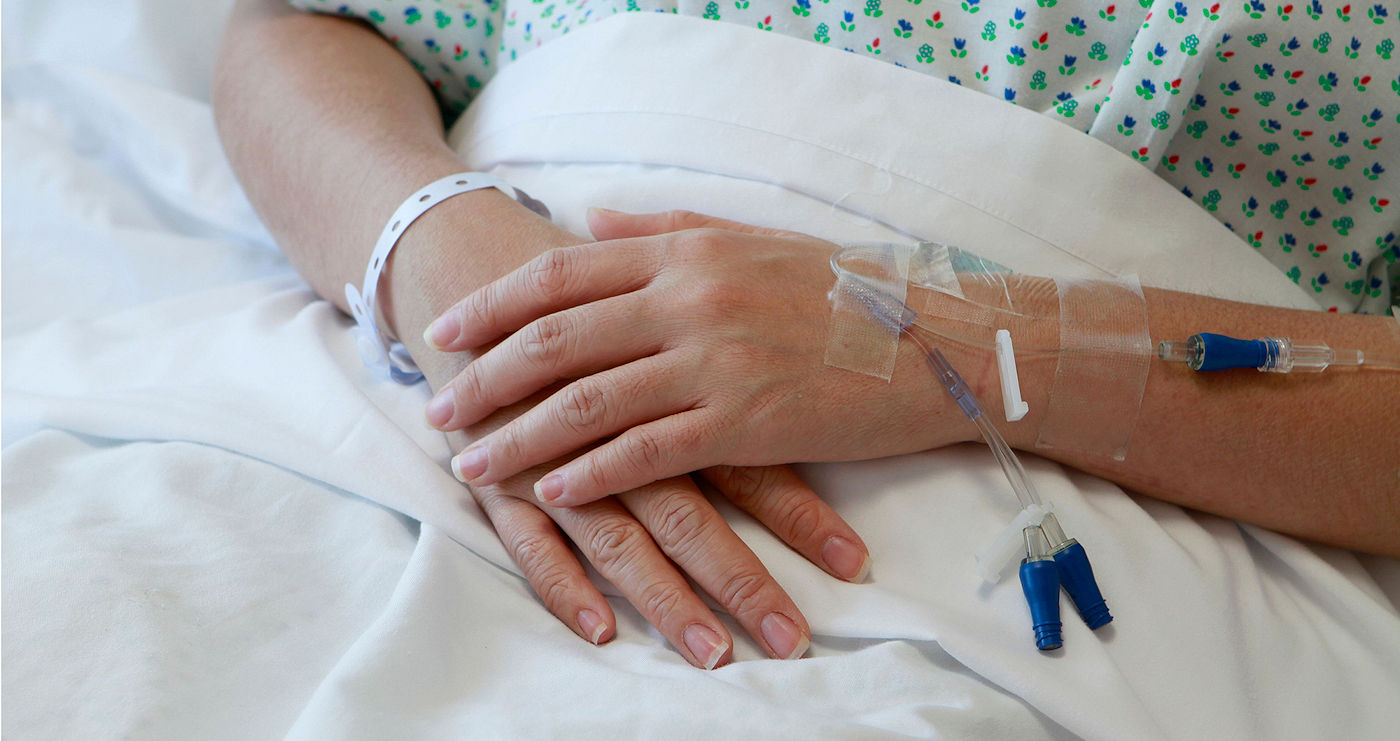 The Rise of Superbugs: Facing the Antibiotic Resistance Crisis